An Update on the Alumni Association and Chapters

Home » Features » An Update on the Alumni Association and Chapters

It is a monumental year for your CSU Alumni Association with major progress being made in several areas. Earlier this year, final revisions were completed on the CSU Alumni Association and chapter articles, which are the governing documents for the association. This was an important milestone in that it not only outlined the guidelines and procedures for the association, but it also provided the provision to develop regional chapters. When alumni are surveyed on what they would like to gain by belonging to an alumni association, the number one answer is networking. Regional alumni chapters will allow CSU alumni to actually hold events where they can meet each other for social and vocational networking. 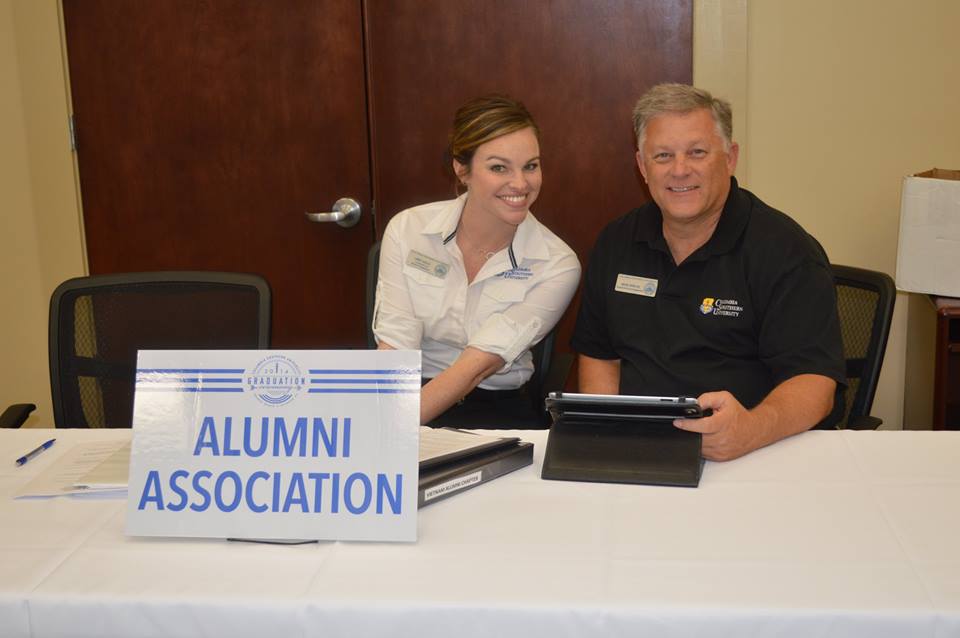 The First CSU Alumni Chapter
With a large concentration of CSU alumni and the CSU Alumni President, Ralph Blessing, in the Atlanta area, it made sense to start our first chapter there. An email to CSU alumni in the area was sent inviting them to become charter members of the chapter. The term “charter member” is important as it defines that these are the initial members that start the chapter. Their names will also be inscribed on the “Chapter Charter,” the official document that will be issued by the University to authorize the formation of the chapter. As CSU alumni applied for membership, they were also polled about their interest in belonging to a committee or holding an officer position. It was inspiring to see that over half of the applicants volunteered to take an active role by checking one of those options. Due to the infancy of the chapter and the desire to move ahead quickly, chapter officers were appointed instead of being elected for this first term.

Congratulations to our first chapter officers:

On October 11th, 2014, the first Executive Council meeting was held in Stockbridge, Georgia. I met with the three officers as we reviewed the Officers Manual and discussed the next steps for the chapter, which will be recruiting additional members. The Atlanta chapter is presently at 53 members and we are pushing to be have more than 100 members before it officially charters as a chapter.

The Second CSU Alumni Chapter
With a tightly connected student and alumni base already established, we are excited to announce that the second alumni chapter will be hosted in Vietnam. CSU has a rich history with our Vietnam students and we are confident that establishing a chapter in their area will provide added value to their CSU experience. We were able to meet with recent Vietnamese graduates on October 23rd, 2014 at the CSU Graduation Open House. During this meeting, we made the official announcement that Vietnam would host the second CSU alumni chapter and also discussed the purpose of the organization. A special thanks to Keith Mishne, program director of Vietnam programs, who was in attendance and has been assisting in forming the chapter.

The next CSU Alumni Chapter
We are currently researching cities for our next chapter and expect to be starting several chapters in 2015. Our overall goal is to reach as many CSU alumni as possible so we can continue to add value to your alumni membership.

Be sure to check out the Alumni tab on the CSU website for the latest developments of your Alumni Association.